The Gup-P is a cooperative Gup with the Gup-W and is confirmed to appear in Season 5, as shown from some leaks from Chinese websites. Not much is known yet, other than it is based off the parrot fish. The Gup-W and Gup-P have recently appeared in Octonauts and the Great Barrier Reef, but the only feature currently known is its ability to make strong jets of bubbles, especially to help it move fast, as seen when Barnacles uses them to ward off the crown of thorns starfish.

The Gup-P has an ambulance-like sound with an orange light on the back. It is mostly heard while the Octonauts are driving it. 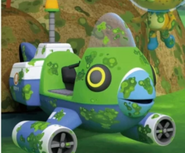 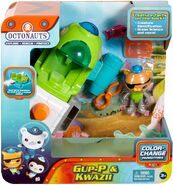 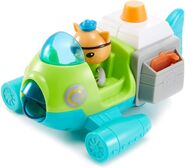 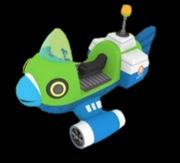