This article is a stub. You can help Octonauts Wiki by expanding it.

Chef/Gardener and Leader of the Vegimals

Tunip is the Octonauts' head cook and gardener. He is a Vegimal, a half-animal, half-vegetable creature capable of breathing on land as well as underwater. Tunip is very childish and innocent, always wanting to help the Octonauts in any way he can. He is the smallest main character in the Octonauts crew. Aside from cooking the meals, Tunip works in the garden, cultivating vegetables he can use to cook meals. His two favorite meals are fish biscuits and kelp cakes.

Tunip, like all Vegimals, speaks Vegimalese, which appears to be a heavily-accented form of English with a few bits of gibberish added, which only Shellington can understand (sometimes). Since he was born, his first word was "Chiba Chiba!"

Shellington hatched the Vegimals himself, after he found strange eggs on the Octopod one winter. They hatched into the Vegimals we know today!

He may be cute, but sometimes he can get a little silly like all the Vegimals. For example, in some episodes, when something bad happens, Tunip faints (as do the other Vegimals at times). Of all the Vegimals, Tunip is the only one who is a main character. He seems to be the de facto leader of the Vegimals and the most mature of them. He was first seen born in A Vegimals Christmas where he was the main protagonist in the special. Like all the other Vegimals, Tunip loves to sing while he's working.

He and the Vegimals will be the main characters in the episode "The Bullfrogs" from Season 5.

In an episode of Season 6, it is shown that he was buried under a pile of rocks and was rescued by a pangolin. 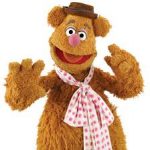 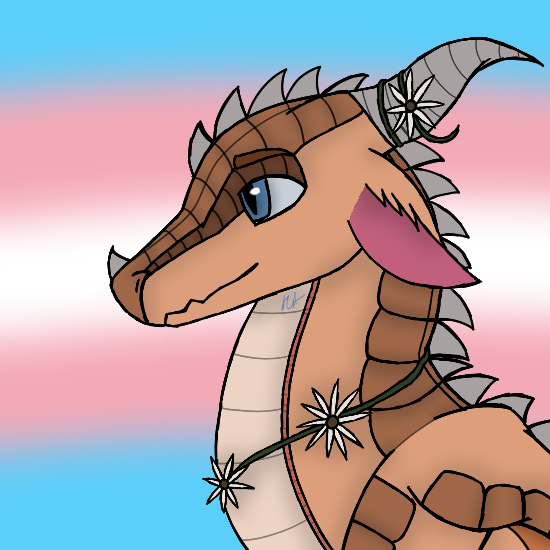